Blepharoptosis or, shortly, ptosis is an abnormal drooping of  upper eyelid margin in primary gaze. Normally, depending on age, the upper lid covers 1 to 2 mm of the superior part of the cornea. Blepharoptosis may be unilataral or bilateral with or without symmetry. Ptosis can be present at birth (congenital) or can occur later in life (acquired).
Besides drooping of eyelid/s, the ptosis patients may complain of the involved eye being small, or, contrary,  the uninvolved one big.  A tired face appearance, difficulty in opening the eye/s and need to elevate the head and brows for compensation,  limitation of the upper field of vision are among the clinical signs and complaints of a ptosis patient.
In congenital ptosis, the total obstruction of the visual axis (pupillary aperture) by ptotic eyelid and/or accompanyig refractive errors ( astigmatism) in the involved eye are the high risk factors for developping deprivation or refractive amblyopia (lazy eye).
Either congenital or acquired, in bilateral ptosis cases, a compensatory chin-up head position may be present in order to be able to see. The compensatory contraction of frontalis muscle (which elevates the forehead) may abnormally elevate the eyebrows uni or bilaterally.
Congenital ptosis is usually the result of poor development of the levator palpebrae superioris muscle which elevates the upper lid.Although there is no racial or gender in predilection, the genetic factors may play role in the evolution of ptosis.
A special form of ptosis with very poor levator muscle and overall shortness of eyelid tissues is known as "blepharophimosis". There is a strong genetical pattern in these cases which look like asian eyes with inverse epicanthus. Because of the overall shortness of eyelid tissues and very weak levator muscle, the surgical treatment of these cases is not so easy and may require several surgical sessions.
Acquired ptosis may be caused by a wide variety of possible factors.
It’s most commonly seen in older people because of the natural aging process, then known as “involutional or aponeurotic ptosis”. The levator muscle (which is responsible for lifting the eyelid) and its aponeurosis can stretch and weaken (with the advancing age) and, as a result, cause the eyelid to fall down.  In these cases, skin redundancy (dermatochalasis) and/or fatty bags of the upper lid may occur in conjunction with blepharoptosis. Pure dermatochalasis should be distinguished from blepharoptosis as the surgical management differs.
Although, aponeurotic changes are most commonly seen in older adults, a ptosis related to aponeurosis dehiscence can occur at any age. Any subtle mechanical trauma to eyelids (ie. surgical trauma during an intraocular surgery) can initiate ptosis.
A relatively big eyelid mass (chalasion, tumor) can also cause, mechanically, drooping the eyelid (Mechanical Ptosis).
Various neurological or myogenical disorders that affect elevator muscles of the eyelids and their nerves, such as myasthenia gravis, progressive external ophthalmoplegia, Horner syndrome, and third cranial nerve palsy, may cause ptosis. In these cases, the ptosis may be associated with other eye muscles disorders resulting in gaze palsy and double vision. A cerebrovascular attack related to hypertension or diabetes can, not uncommonly, cause neurogenic ptosis (third nerve palsy) that can resolve spontaneously in the following time.
An eyelid injury affecting the levator muscle itself (laceration, dehiscence or desinsertion of musle) or a head injury affecting the oculomotor nerve that controls the muscle can also cause drooping of eyelids and known as “traumatic ptosis”.
TREATMENT
Surgery is the only treatment of both congenital or acquired ptosis except some myogenic and neurological cases.
Myogenic diseases require, first of all,  medical treament. A ptosis caused by any cerebrovascular accident (CVA) or some neuromuscular diseases may be transient in nature with time .
Congenital ptosis is usually operated after 3-4 years of age before the school age due to psycological reasons.
Early surgery is considered if the ptotic eyelid occludes the pupillary area and blocks the vision or   leads to a significant head (chin-up) position that may cause permenant neck problems.
The risk of amblyopia should not be omitted and appropriate treatment is initiated. If the refractive error (astigmatism) is significant, glasses should be prescribed and appropriate occlusion therapy should be applied in order to prevent amblyopia both before and after surgery.
The decision to the type of surgery is made upon the functional capability of levator musle. In practice, the surgery ,in majority of cases, is targeted at levator muscle.  Preoperatively, if levator muscle has, at least, mild to moderate functional capability, a procedure to strengthen the levator muscle ( muscle resection, aponeurosis repair ie..)  is the treatment of choice. In practice, the surgery, in majority of cases, is targeted at levator muscle.
If, the levator function is very poor, any levator strengthening procedure will not be useful. In these cases, the eyelid is mechanically suspended to frontalis muscle (forehead) using autogenous fascia lata strips harvested from leg or synthetic materials such as silicone rod.
In adults, a ptosis surgery can easily be done under local anesthesia which enables surgeon to perform better intraoperative adjustments. 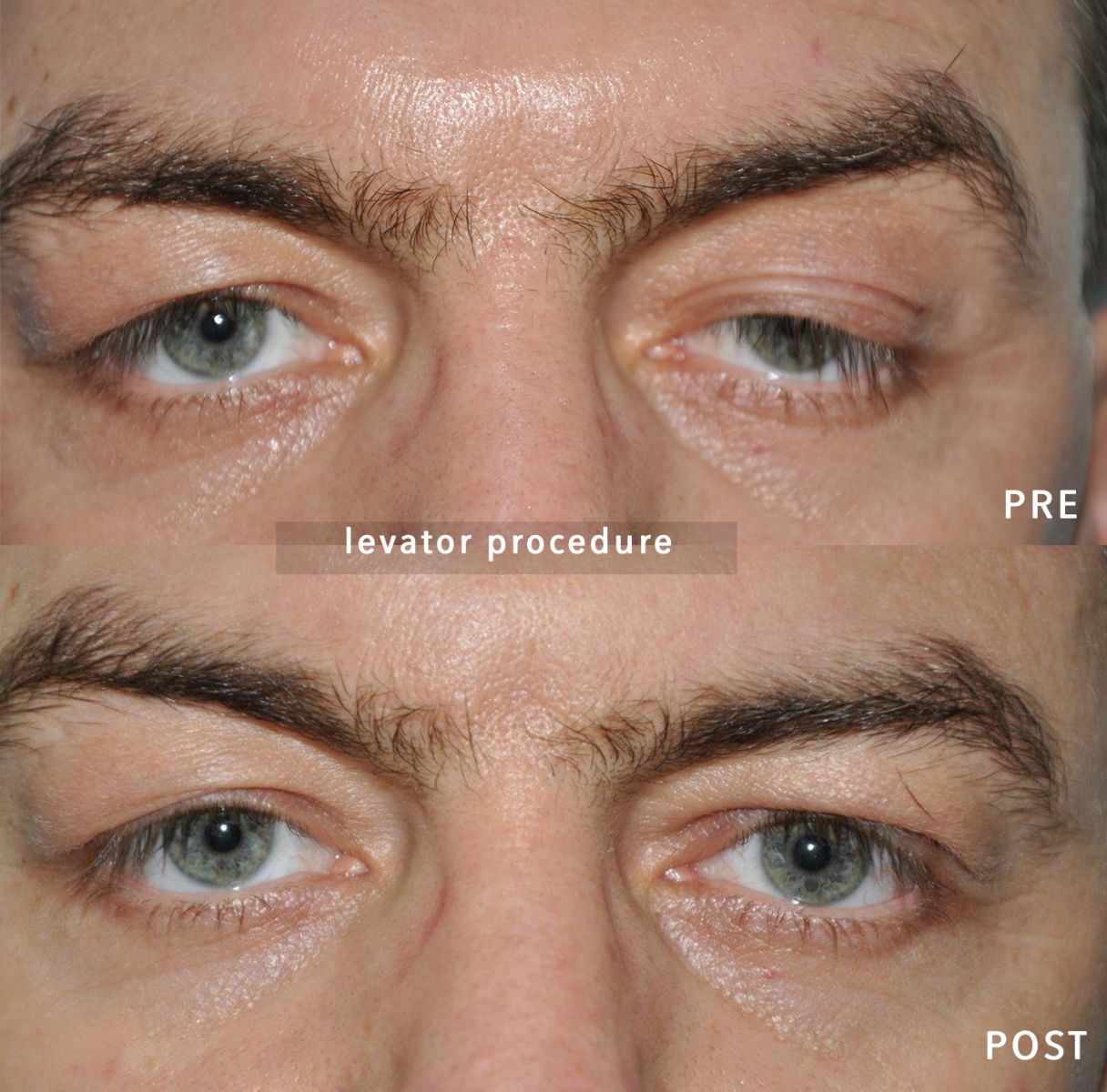 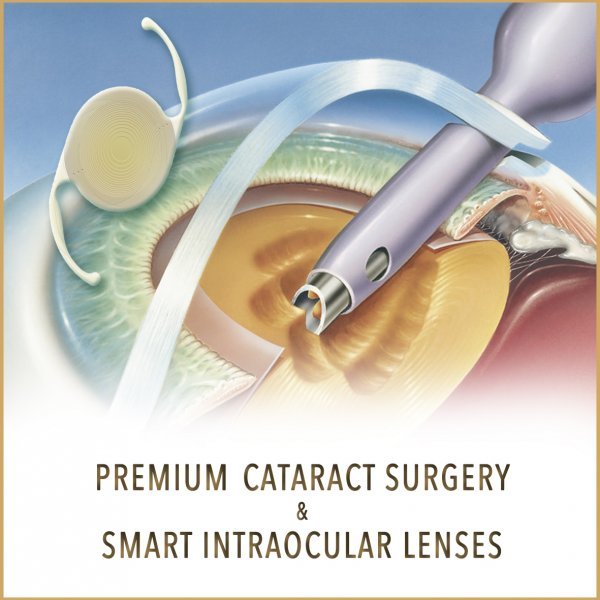 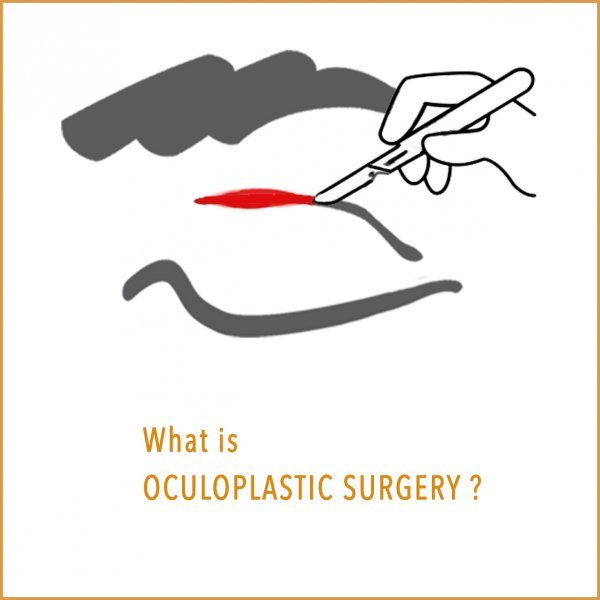 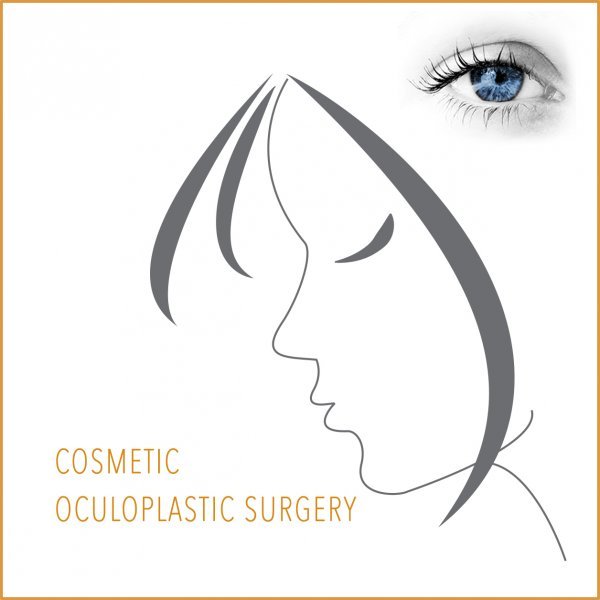 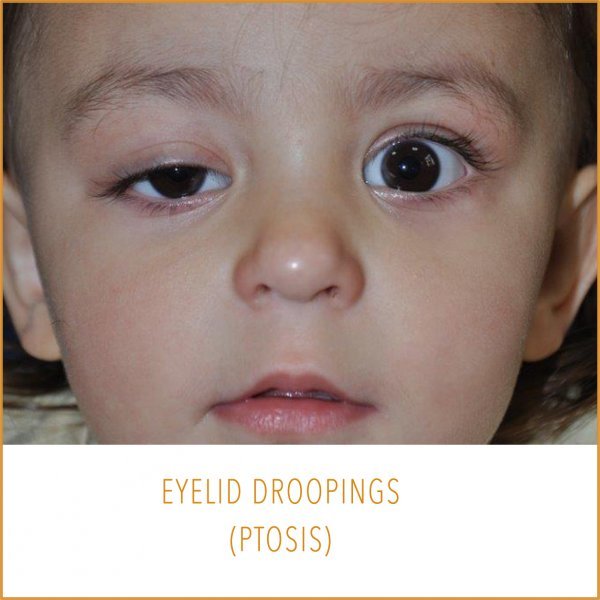 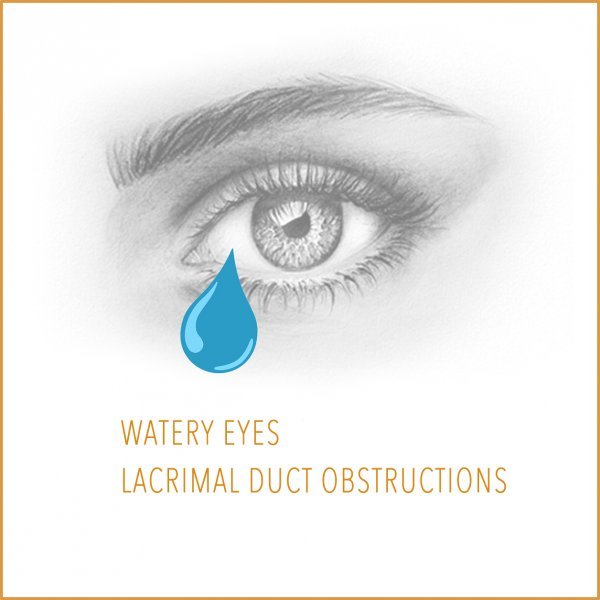 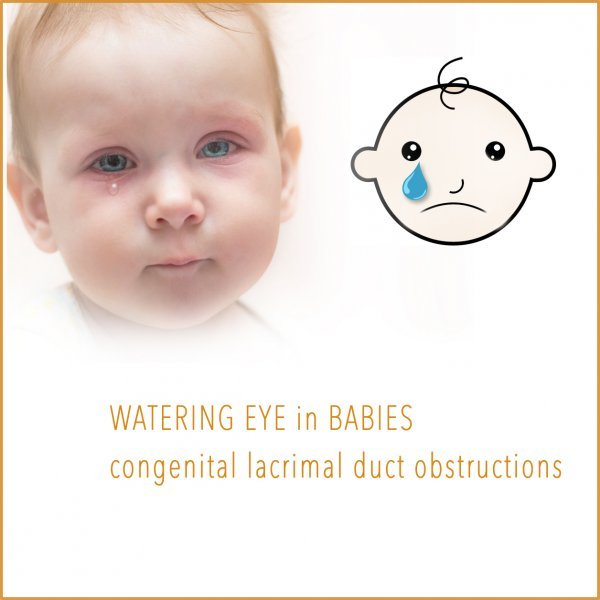 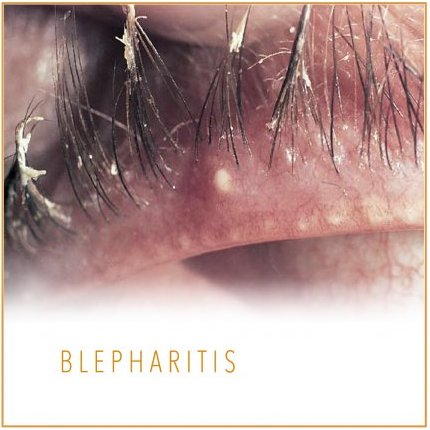